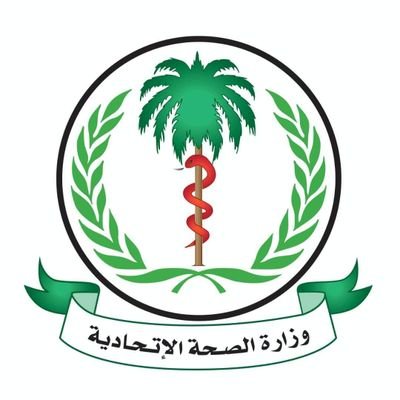 
The Federal Ministry of Health confirmed that it had agreed with the French Doctors Without Borders organization that the organization’s work be in accordance with the priorities set by the Sudanese Ministry of Health, through the strategy of delivering basic services, especially in areas of displacement and refugees.

The acting Minister of Health, Haitham Muhammad Ibrahim, said in a press statement after the meeting, with the delegation of the organization in his office yesterday, headed by the country director of the Sudan office, and the representative of the main office in France, with the participation of the director of the General Department of Health Emergencies and Epidemic Control, Muntasir Muhammad Othman, and the director of the General Administration of Health. The International, Sarah Elias, according to Al-Sudani newspaper, said that last year it was agreed on the organization’s work in the Zamzam refugee camp in North Darfur, as well as emergency work in South Darfur, as well as the frequent conflict areas in the Blue Nile region.

The Acting Minister of Health pointed out that the meeting dealt with the role of the organization in Sudan in the past period, as well as its role after its recent re-registration, especially in the field of health emergencies and emergency service in areas of displacement and disasters.

Freedom and Change: We did not receive an invitation to participate in the Juba-Kush…

Al-Hilal’s competitor supports its ranks with the…

The Sudanese Journalists Syndicate is seeking to issue a…

Al-Merreikh faces a reserve and the Egyptian league…