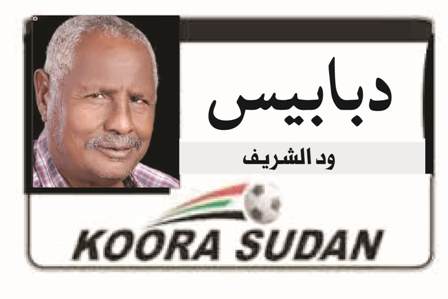 pins
And the sheriff

** The door for nominations for the presidency of the Mars Club and membership of the Board of Directors was closed at eleven o’clock yesterday morning, and the nominations hall witnessed, and in the last moments, a great rush of a number of personalities around whom there was a lot of talk, including Hazem Mustafa, Ayman Mubarak Abu Jibin and Muhammad Sayed Ahmed Al-Jakomi…. and I wrote some of them Newspapers and websites claim that these are outside the electoral race, but, thank God, the three of them ran… Hazem and Abu Jibin for the position of president and government

Ricardo gives the opportunity to all players – Sudanese electronic newspaper…