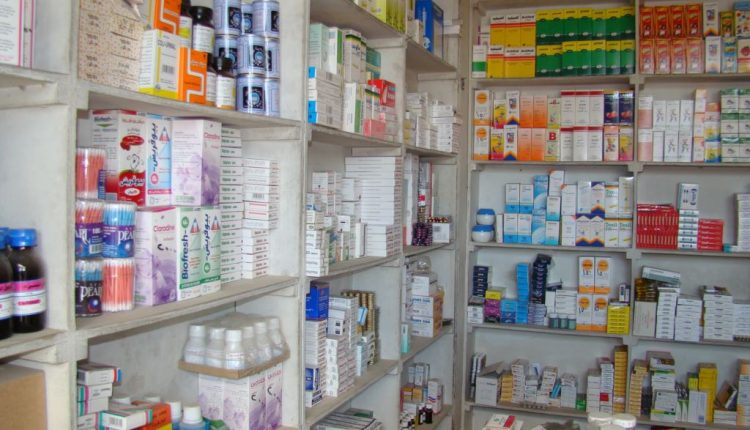 Pharmacists Syndicate: Whoever has the price of the medicine pays, and whoever does not have it dies – Kush News


The Syndicate of Assembly Pharmacists in Khartoum state described adopting the price of the dollar in pricing medicines for medical supplies as a wrong step, and said that the new pricing means that whoever has the price of the drug pays and whoever does not have dies. Life-saving, after it was priced at 165 pounds to the dollar, is now priced at 570 pounds.

Nabq said that liberalizing the price of the dollar means that after the Ministry of Finance paid the price difference, the citizen became obligated to pay the difference to pharmaceutical companies. He expected that most of the drugs that were in short supply would be available by pharmaceutical companies, including insulin. Any step and he said (we don’t have anything to do).

You (Saber) we do not – Koura Sudanese electronic newspaper

Saber Al-Baati, I am stupid, and I love Al-Hilal!! – Sudanese Koura electronic newspaper