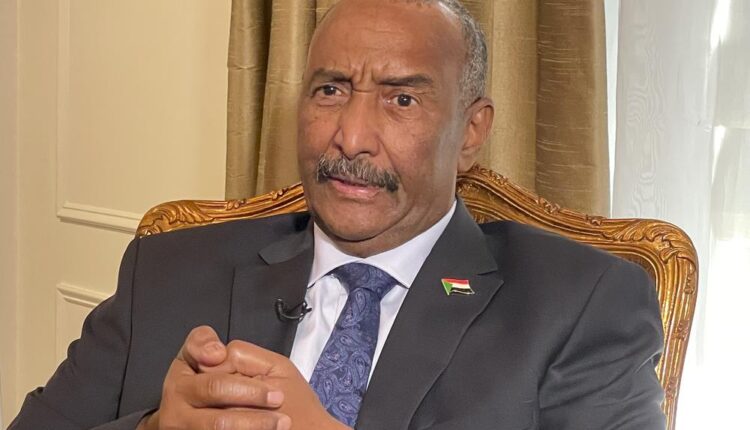 An upcoming visit by “Al-Burhan” to Saudi Arabia – Kush News


The Chairman of the Transitional Sovereignty Council, Lieutenant General Abdel Fattah Al-Burhan, received an official invitation from the Custodian of the Two Holy Mosques, King Salman bin Abdulaziz, to participate in the work of the Arab-Chinese summit, which will be held in Riyadh on the ninth of next December.
Al-Burhan, in the meeting “Thursday” and the next day, congratulated the ambassador of the Kingdom of Saudi Arabia in Sudan, the Kingdom of Saudi Arabia, on the victory of its team in the World Cup competitions hosted by the State of Qatar, and said that the victory motivates the Arab countries to achieve advanced positions in the upcoming global competitions.

In the context, the Saudi ambassador to Sudan, Ali bin Hassan Jaafar, said in a press statement that the Chairman of the Sovereignty Council welcomed the participation in the work of the Arab-Chinese summit, and conveyed his greetings to the Custodian of the Two Holy Mosques King Salman bin Abdulaziz and the Crown Prince and Prime Minister, His Royal Highness Prince Muhammad bin Salman. He said. Ambassador, the summit represents a new impetus to strengthen and develop Chinese-Arab relations, in light of the current international changes.