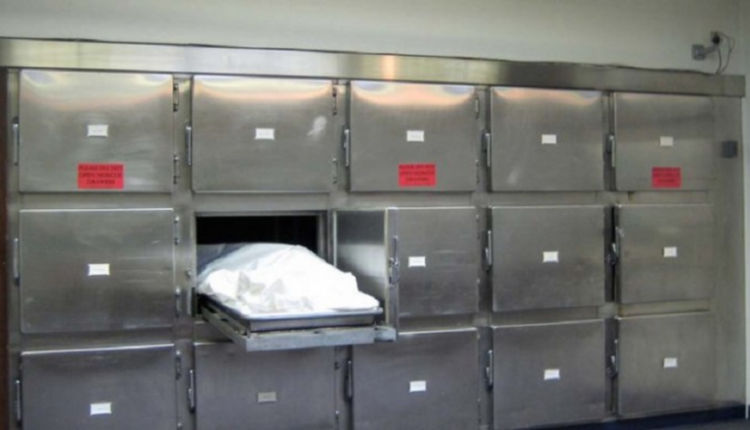 
The “Bury Without Justice, Loss for the Missing” campaign called on all professional revolutionary bodies and entities, unions, resistance committees, civil society organizations, human rights activists and all those interested to unite and work together to counter the Attorney General’s decision to begin burying the unidentified bodies next Sunday “without meeting the demands of The families of the victims and the families of the missing.

The campaign statement referred to the decision of former Sovereign Council member Abdel-Baqi Abdel-Qader to “deliberately” bury the piled-up bodies in the mortuaries of Khartoum state by the “Forensic Medicine Group,” which the statement said “has been practicing misinformation by giving false and incorrect information to the families of the missing” and accused them – the campaign statement – Committing “crimes of forgery” in the autopsy reports of the two martyrs (Bahaa El-Din and Wood Aker). The campaign statement stated that the initiative of the missing and the families of the missing submitted a memorandum to the Public Prosecutor on June 13 with these demands and has not received any response until this moment. The statement accused the Public Prosecutor of failing to fulfill his responsibilities in stopping and investigating crimes, saying that this “contradicts the international laws and agreements signed by Sudan.”

Kabbashi to (European official): The army has left the political process

For emergency maintenance, a partial shutdown of the Al-Shajara water station in…

Higher Education: Online application has not started yet…

Khamis Jalab: A property owner who sold the peace…

The truth about the crash of the United Nations plane in…