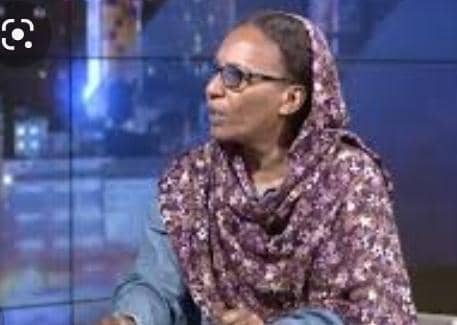 Watch the video: Lawyer Hanadi Fadl declares, “I refuse to sit with freedom and change,” and responds to the announcer, “The channel came to the presence of Mubarak Ardol.” – Kosh News

According to the follow-up to the editor of (Kush News), Hanadi stated that she was and still refuses to sit with Freedom and Change, but when she agreed to her presence on the channel and participate in the dialogue, she did not know that there was a member of Freedom and Change, but rather that she was aware of the existence of Mubarak Ardol only.