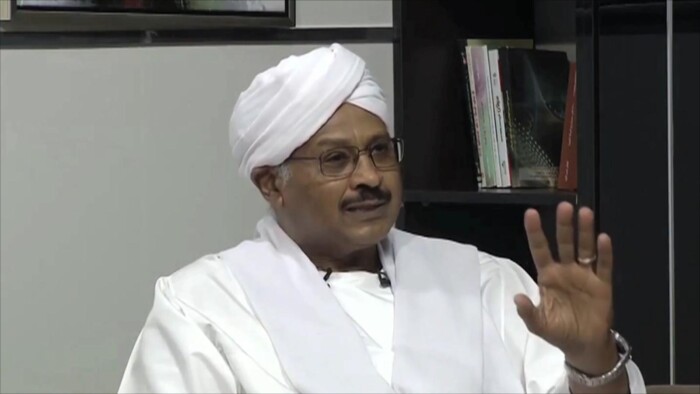 
The Umma Party condemned and denounced in the strongest terms the treacherous attack on Sudanese camel herders in “Armankol”, “Bir Daqiq” and “Bir Saliba” in West Darfur, which killed 18 people and wounded 17 others in two separate attacks, and about 300 camels were looted.

The Umma Party, led by Mr. Mubarak al-Mahdi, demanded in a statement, according to SUNA today, that the government should put in place additional security measures to protect citizens and their property from the encroachment of unruly militias and to protect and preserve the country’s borders. Security liquidity and security homeostasis.

The party also sent its sincere condolences to the families of the victims and the injured, asking God to accept the martyrs, heal the wounded, spare the blood of the people in West Darfur, and defuse the crisis in it.

Establishment of an emergency hospital on the export road – Kosh News