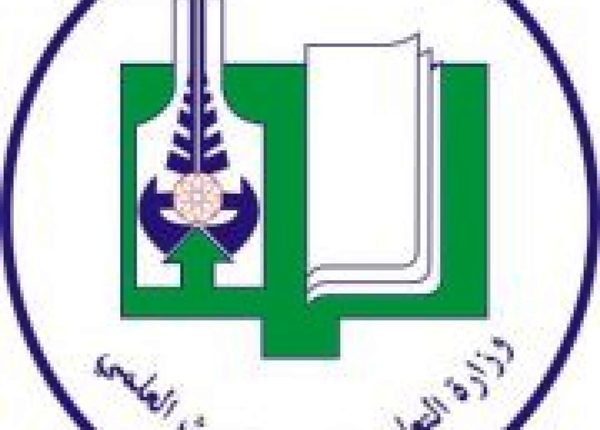 The gathering of workers in government higher education institutions: They continue to escalate – Kosh News


The Executive Office of the Workers’ Gathering in Governmental Higher Education Institutions confirmed the continuation of the comprehensive strike without exception, including guards, accounts, drivers, and skilled workers. The basic wage for the 2022 structure.

The official spokesman for the gathering, Secretary of the Media Secretariat, Hamdi Waraq, said, according to Al-Sayha newspaper, “We submitted a memorandum to the Ministry of Higher Education during the first vigil carried out by the universities of the center, and it was about the calculation of grants and bonuses and the nature of work according to the 2022 AD structure, and according to what was published by the Minister of Higher Education and Scientific Research in the channels. Audio-visual and good news for the approval of the Ministry of Finance to finance and implement the staff structure for non-academic higher education institutions, in accordance with the recommendation of the (7) committee formed by it.