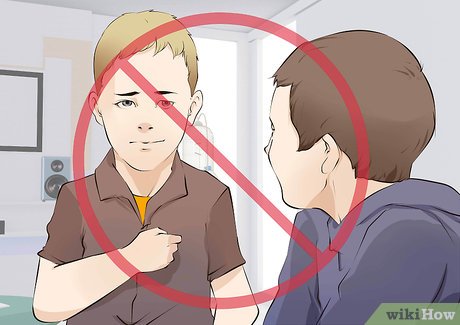 Arab campaign to boycott Booking.com because of promoting gays


The pioneers of social networking sites in the Arab world launched a campaign calling for a boycott of the website (Booking), which specializes in booking travel and hotels, against the backdrop of launching an Arabic-language campaign to support homosexuals.

And tweeters launched the hashtag (Boking County) to announce their clear rejection of that advertising campaign.

Booking has launched promotional campaigns and e-mail advertisements that support homosexuals and provide them with special programs and offers, and the advertising campaign’s logo bears the flag attributed to gay supporters.

The promotional advertisement, according to Al Jazeera, stated that the site seeks to improve trips for travelers from (LGBT people), in reference to homosexuals, stressing that it provides trips suitable for different people, regardless of personal life or way of self-expression.

The site promoted the campaign targeting homosexuals through its Twitter account as well, inviting them to join distinguished trips while providing various options for the itinerary, including places to visit, beaches, and others.

He called on the pioneers of social networking sites to cancel the subscription accounts in Booking and delete the application from mobile devices after the campaign to promote homosexuality.

Abdullah Al-Tamimi tweeted, “The Booking application, I believe that 90% of people are on their mobiles, supports the gay community and offers them special offers. We, as Muslims, must boycott Booking forever, and God suffices for them!”

An account of a person named Yasser Al-Aweifer considered that the insistence of international companies to support homosexuality through promotional campaigns in the Arabic language is “unnatural”, stressing the need to boycott any company that takes this approach.

Other followers were keen to suggest other alternatives and sites that facilitate airline ticket reservations and coordinate hotel reservations, to encourage a boycott of the site and the deletion of the application.

Khaled Abdul Rahman Al-Subaie stressed the need to boycott the site, saying, “I am one of Booking’s distinguished customers, and I have special discounts on it, but any program that supports homosexuals and encourages homosexuality, and everything that goes against common sense, I do not want.”

Another observer pointed out that supporting common sense “is not linked to a particular religion, but rather is a humanitarian act that is not limited to Muslims only.”

Sherif Darwish wrote, “Even the LGBT community has recognized rights and until now are Muslims, with the ban on a girl wearing a hijab in France or wearing a niqab at university.”

Meteorologists expect rain in most states of the country

Ghandour talks about the return of the National Congress…

Sanctions include imprisonment and a fine..Qatar warns…

Higher Education: Online application has not started yet…