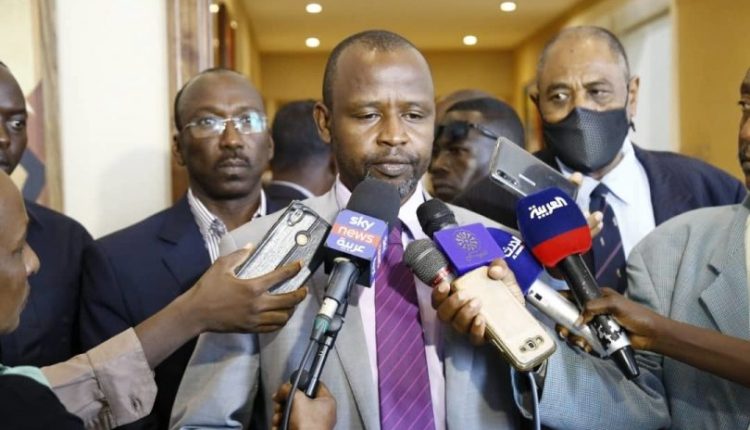 Sudanese Sovereignty: The tripartite mediation to resolve the crisis has stumbled


In statements to Al-Arabiya, on Friday, a member of the Sudanese Sovereignty Council Al-Hadi Idris accused hidden hands of being behind what is happening in Darfur, pointing to the failure of Sudanese mediation to solve the country’s crisis.

According to Al-Arabiya, he stressed that not all Darfur’s problems can be addressed quickly, pointing out that maintaining security in Darfur cannot be achieved without societal reconciliation.

As for the Sudanese crisis in general, he said that the tripartite mediation to resolve the political crisis had stumbled.
The dialogue format has disappeared

The tripartite mechanism had announced that the relevant formula for the dialogue between the military and civilian components that it was running was negated by the Sudanese army’s decision not to participate in the talks.

The statement of the mechanism came after the announcement of the President of the Sudanese Sovereign Council, Abdel Fattah Al-Burhan, on July 4, to allow the political and revolutionary forces to form a government of competencies through dialogue. He also decided not to participate in the ongoing negotiations with the military establishment.
“A guard to implement the outcomes of the dialogue”

He also said that the armed forces will remain the guardian of the implementation of the outcomes of the national dialogue, and “reaffirm them by standing with the democratic transition and access to elections.”

Since the army implemented on October 25 exceptional measures, and imposed a state of emergency after the government was dissolved, the country has been living in a continuous political crisis despite the efforts of the United Nations to launch a dialogue between all political and military parties to reach a solution that would restore the country to its normal democratic path.

An emergency meeting of the Security and Defense Council