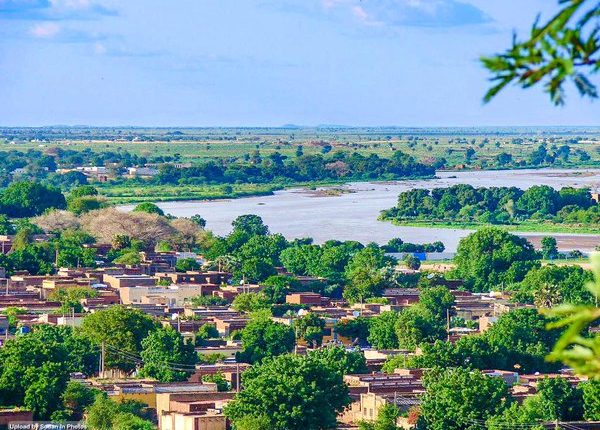 
On Friday, the citizens of El-Geneina buried the bodies of 18 martyrs who were assassinated on Thursday afternoon in the Bir Saliba area of ​​Sirba locality, following an ambush they were exposed to while following an apple looted on Wednesday by Chadian intruders.

The Vice-President of the Transitional Sovereignty Council offered condolences to the families of the martyrs and called on citizens to exercise restraint so that the state can take the necessary measures that preserve their rights, stressing that protecting citizens is the state’s responsibility to the side that the state is responsible for protecting the country’s borders.

He revealed, according to (SUNA), an upcoming visit to the area of ​​the accident to investigate more about the incident and put appropriate measures to prevent it from recurring, pointing out that the issue of repeated attacks on citizens on the Sudanese-Chadian borders is the responsibility of the joint forces and that there are decisions that will be taken, directing the citizens not to gather and follow the impact, indicating that this Responsibility of the joint forces, noting that decisive decisions will be taken regarding the borders during the emergency meeting of the Security and Defense Committee, which will be held Thursday, in light of the security developments that occurred yesterday evening on the Sudanese-Chadian border, which killed 18 Sudanese citizens and a number of wounded.

For his part, the Deputy Wali of West Darfur, Professor Al-Tijani Al-Taher Karshoum, explained that the state security committee was closely following these attacks and had taken decisions regarding them, calling for restraint and leaving the matter of protecting them to the competent authorities.

To that, Prince Hafez Taj al-Din and Mayor Abdullah Adam, representing the families of the martyrs, revealed the details of the attack, calling on the government to protect them.

Sudanese Sovereignty: The tripartite mediation to resolve the crisis has stumbled