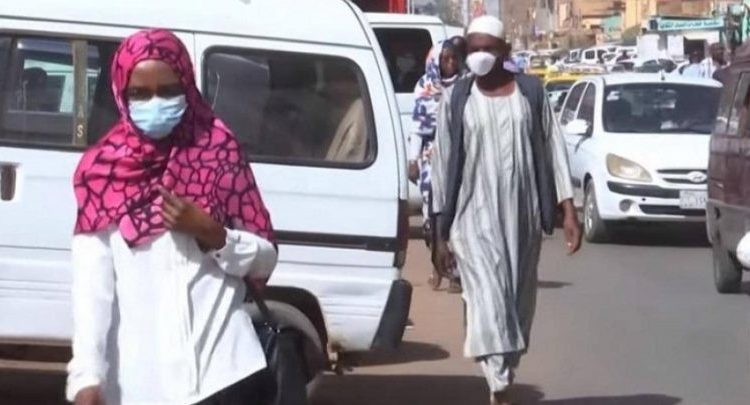 The General Department of Emergency and Epidemic Control of the Federal Ministry of Health published the epidemiological report of the Corona pandemic today in the country, which showed that the new cases for Thursday, while the report stated, according to (SUNA), that the total cases until the twenty-first of January of the Corona pandemic amounted to 55,148, and the recovery cases were 42426, while the death cases amounted to 3666.

The Federal Ministry of Health calls for vaccination, the use of masks, washing hands with soap and water, the use of sterilizers, and immediate notification in case of symptoms, as well as promoting healthy behaviors, not shaking hands and social distancing.

An important statement from the Sudakal Council.. The CAS court prevents the Sudanese Football Association from using the Al-Merreikh club’s transfer system through Hazem Group

Member of the Elections Committee of the General Union… Yahya Musaed: The athletes should leave differences and strive to establish stadiums – Sudanese Koura electronic newspaper

Disclosure of the expulsion of teachers from monitoring exams in Khartoum

Immunologist: Monkeypox is old and is not transmitted by breathing

The Director-General of the Renaissance Dam: The third filling will be in the coming…

Arrangements to resume trade between Khartoum and Juba

Disclosure of the expulsion of teachers from monitoring…

A foreign football manager, a farce to come! –…

Strict security arrangements for the generality of the…