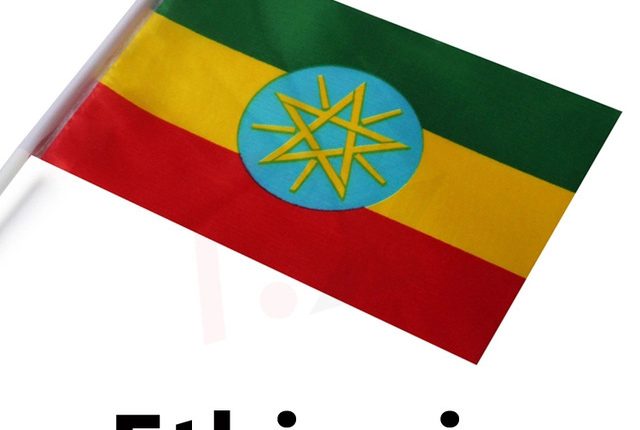 United Nations: Ethiopia on the brink of a humanitarian catastrophe


A spokesman for the World Food Program of the United Nations said that Ethiopia is on the verge of a humanitarian disaster, as there is no food or fuel, at a time when UN sources spoke of dozens of deaths in Tigray by air strikes since the beginning of this month, amid Ethiopian criticism of a prominent international official.

According to the United Nations, Tigray is subject to a “de facto blockade”, which prevents the entry of humanitarian aid.

According to Al Jazeera Net, this organization has announced that at least 108 people have been killed since the beginning of January in air strikes believed to have been launched by Ethiopian forces on Tigray, speaking of the possibility that war crimes have been committed.

“We are concerned about the numerous information we continue to receive about civilian casualties and the destruction of civilian property by air strikes in the Tigray region of Ethiopia,” said OHCHR spokeswoman Elizabeth Throssell.

She explained in a regular press conference held by UN agencies that “at least 108 civilians have been killed and 75 others injured since the beginning of the year, as a result of air strikes that may have been launched by the Ethiopian Air Force” on this region.

The air strike, the deadliest to date, targeted a camp for the displaced in Didibet on the seventh of this month, and resulted in dozens of dead and wounded. “We have since recorded the death of 3 people succumbing to their serious injuries in hospital, which brings the death toll from this strike alone to at least 59,” the spokeswoman said.

The Ethiopian government has proposed creating a buffer zone, run by UN humanitarian agencies, to arrange the exchange of relief truck drivers for those who do not wish to travel outside the Tigray region.

Addis Ababa said it left 14 million liters of fuel in Mekele (the capital of Tigray) when it withdrew, accusing the Tigray Front militants of looting millions of liters of fuel from warehouses during their incursion into Amhara and Afar regions.

It also regretted the international community’s neglect to hold the LTTE militants responsible for the misuse of fuel reserves, according to the government statement.

On the same issue, Ethiopia called on the Executive Council of the World Health Organization to open an investigation into the behavior of the Director-General of the Organization, Tedros Adhanom Ghebreyesus, describing him as impartial, saying that he violated his professional and legal responsibility.

The Ethiopian Foreign Ministry message indicated that Adhanom uses his position to inflate the level of emergency in the country, to justify humanitarian intervention and mobilize the international community against Ethiopia.

This came a day after Adhanom’s statements in which he said that Tigray lives in a hell the world has never seen before, warning of the danger of the siege imposed on the region.

The Tigray region has been witnessing for 14 months an armed conflict between the federal government and the former local authorities emanating from the Tigray People’s Liberation Front.

Prime Minister Abiy Ahmed – who was awarded the Nobel Peace Prize the year after he took office – sent the federal army to Tigray in November 2020 to expel local authorities who had been objecting to his rule for months, accusing them of targeting military bases.